A Stakeholder Workshop to support Development of Export Competitiveness for job’s project (A Project of World Bank) was held on 05 December, 2016 at 10:00 am in Le Meriden. The object of the Workshop was to provide overview of the projects discussed by Mr. Michael Engman, Senior Economist, World Bank Group, and validate the project activities targeted for each of the relevant sectors. Representatives of the World Bank Group, Ministry of Commerce, Bangladesh Tanners Association (BTA), Leather-goods and Footwear Manufacturers & Exporters Association of Bangladesh (LFMEAB) and Bangladesh Finish Leather, Leather-goods and Footwear Exporters Association (BFLLFEA) teams was present on there for the discussion.

END_OF_DOCUMENT_TOKEN_TO_BE_REPLACED 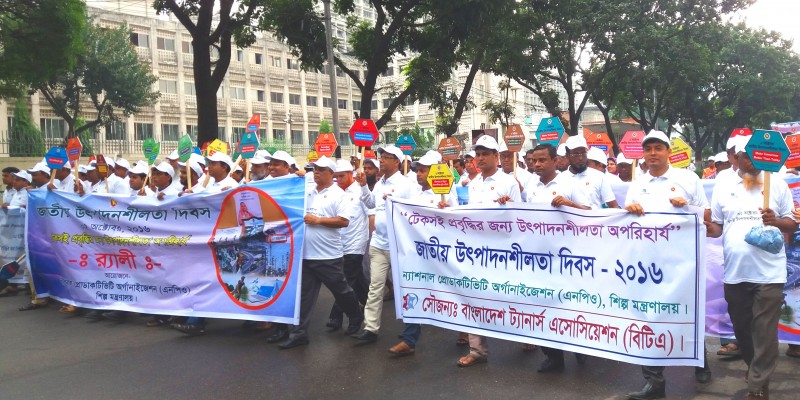 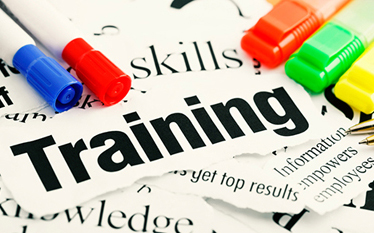 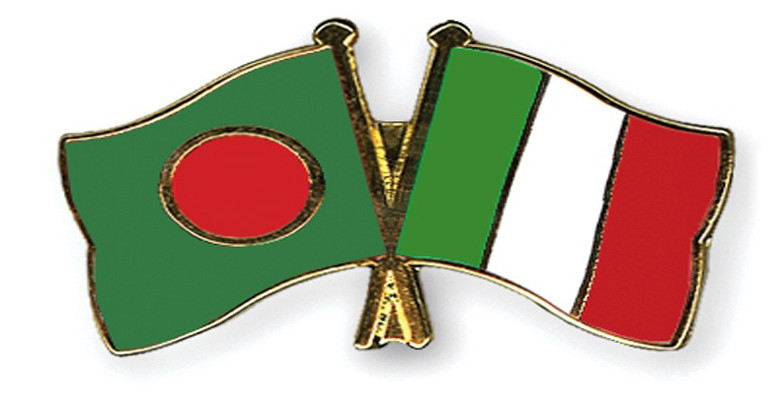 We are pleased to inform you that as a part of business promotion activities and to make one to one business contact with the foreign buyers, The Federation of Bangladesh Chambers of Commerce & Industry (FBCCI) would like to field a business delegation to Italy on 16-23 October, 2016.The purpose of the visit is to make interaction with the business leaders of concerned Chamber to promote trade and investment between the tow countries. 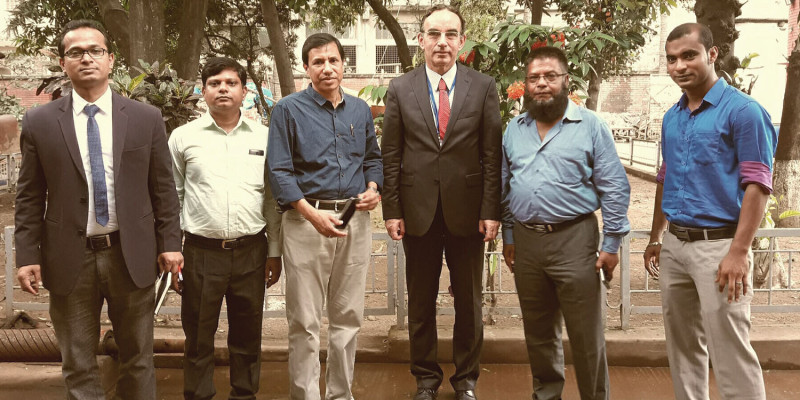 The EU Delegation received by the representative of BTA and the Managing Director of LEXCO Limited, Mr. Md Harun-or-Rashid. They discussed about the relocating of Tanneries in Savar Tannery Etate and the present situation of leather sector.

Mr. Konstantinos VARDAKIS visited each and every section of leather processing units and satisfied for the tannery activities and environment. 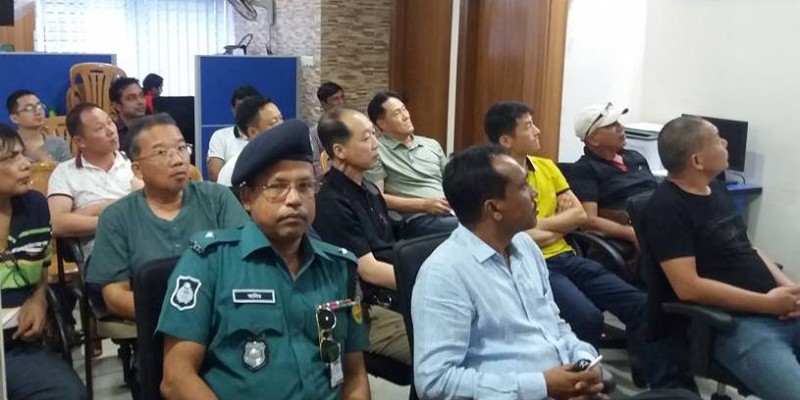 During the discussion the Deputy Commissioner (west), DMP assured the foreigner for their security from the law enforcing agencies and advised them to move with safety. Any occurrence happens to them they should inform the local Thana immediately. Mr. Shaheen Ahmed thanked The Deputy Police Commissioner, DMP and other members for the measures taken by the police department. 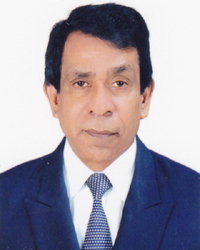 Mr. Mohammad Nurul Islam, a retired government officer joined as Association Secretary in March, 2016. He worked to the Government of Bangladesh in different Ministries . He is also a TV personality. 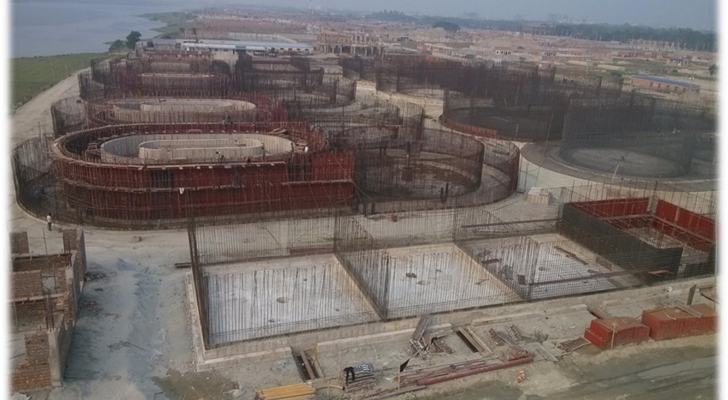 Construction works is going in full swing at Tannery Industrial Estate, Dhaka (TIED)  are classified into two categories – (1) those to be completed by the  project implementing agency (BSCIC) and (2) those to be done by the tannery owners. In principle, the two groups will proceed simultaneously. So that the construction made by BSCIC may not be left unused in case the relocation of tanneries lag behind. Similarly tanneries shifted to TIED may not sit idle and fail to start production in case the constructions of BSCIC remain incomplete. Following is the state of progress (as on 31.05.2016) of works by both the parties:- 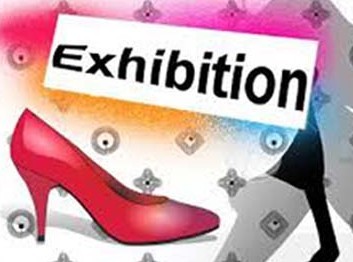 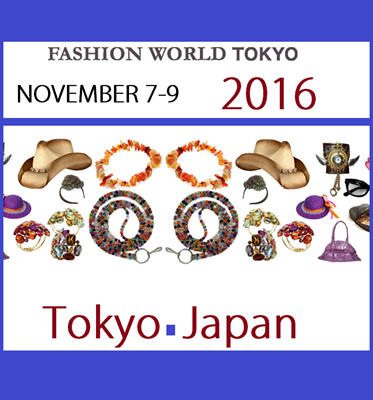