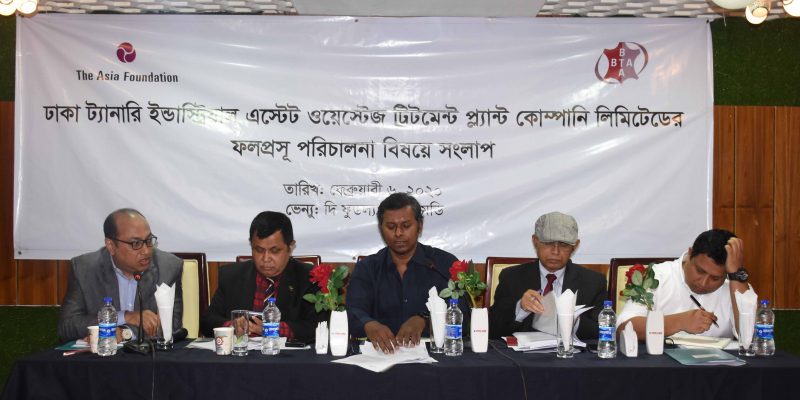 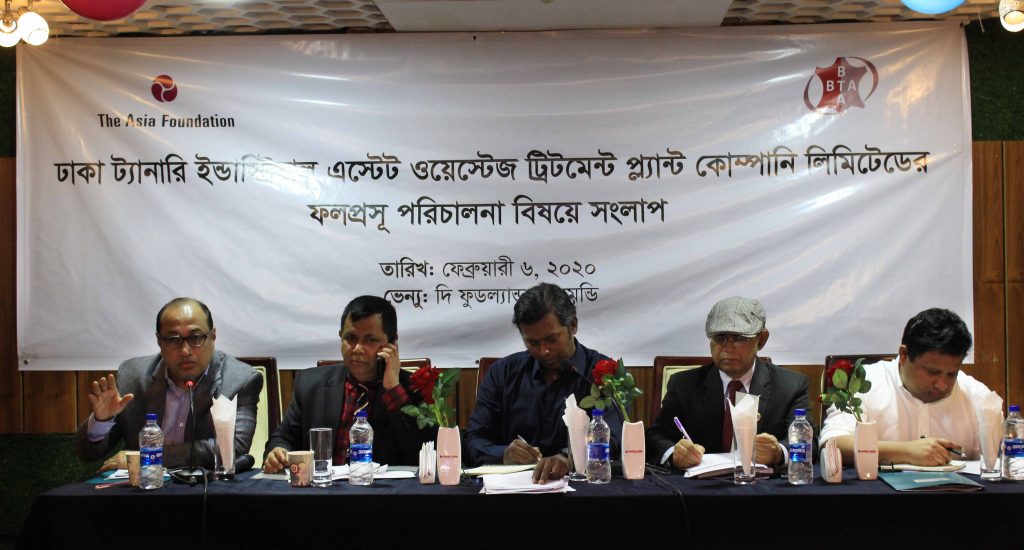 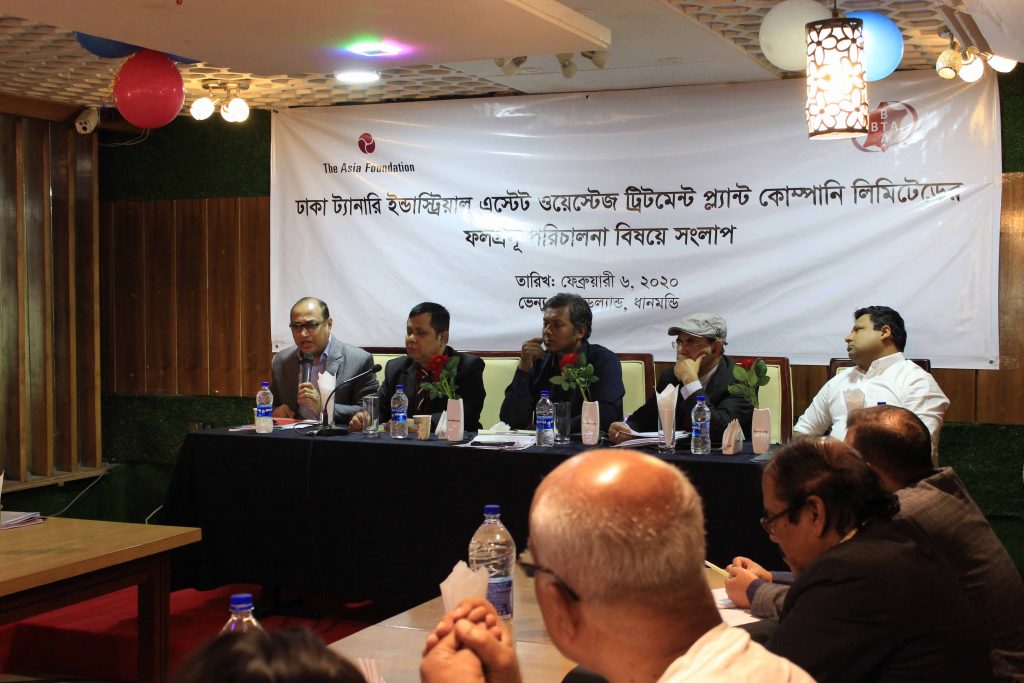 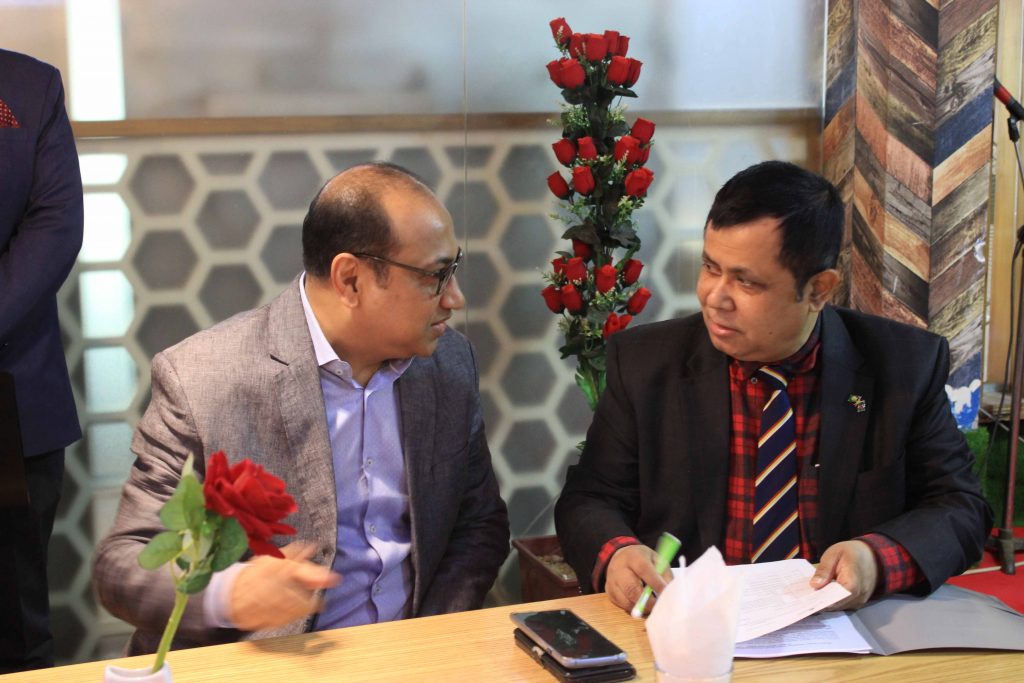 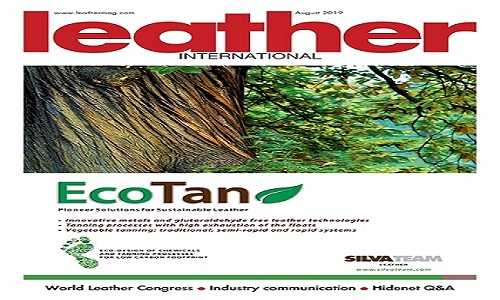 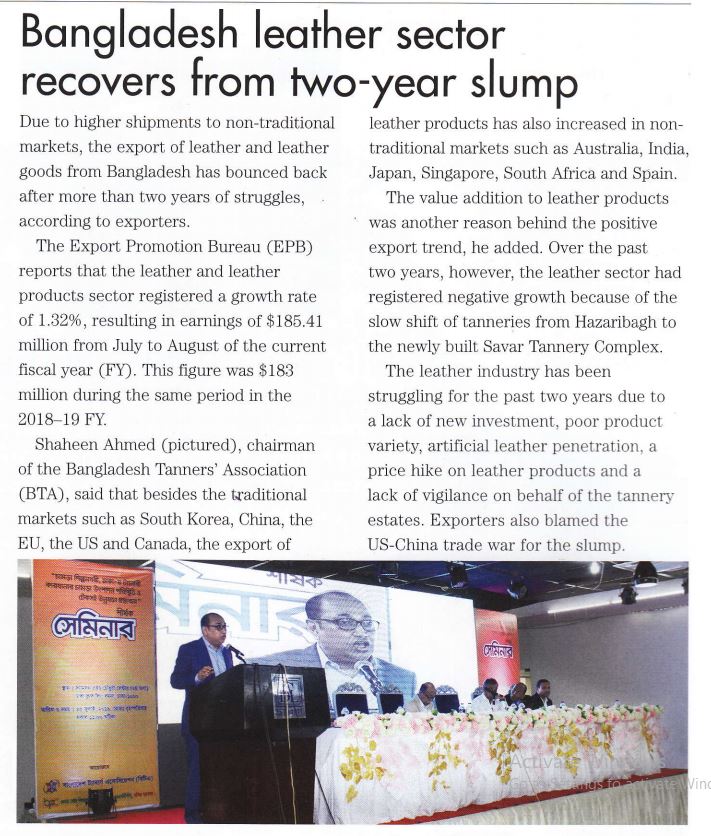 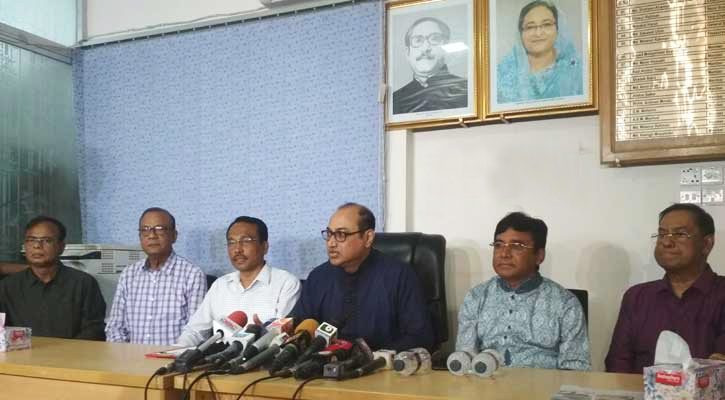 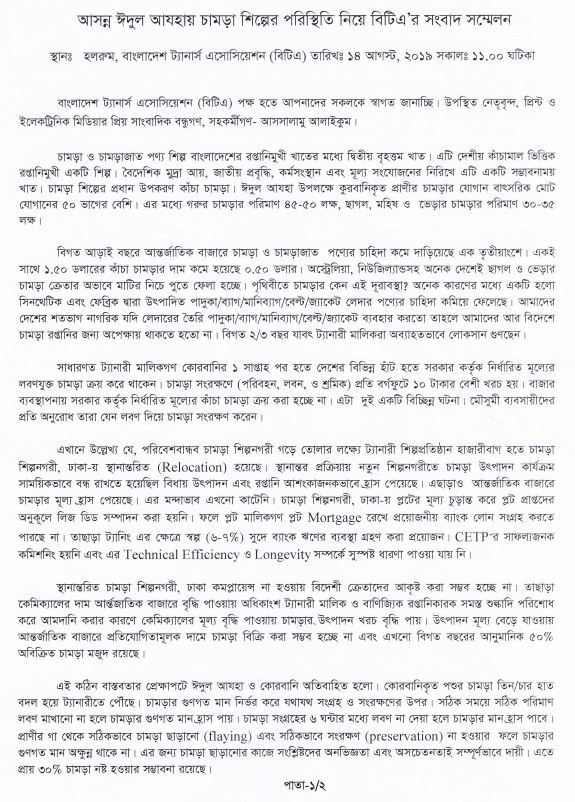 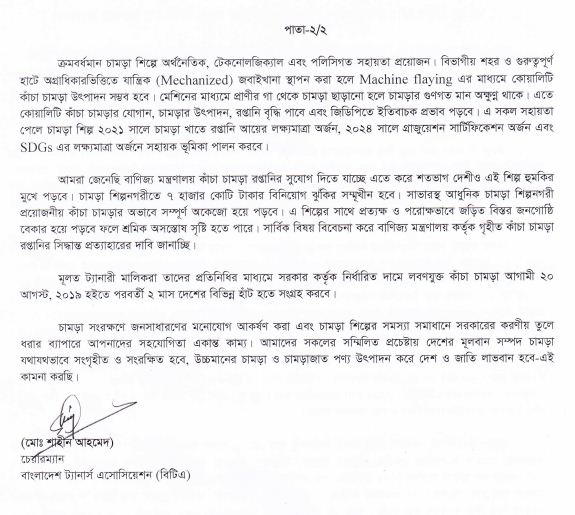 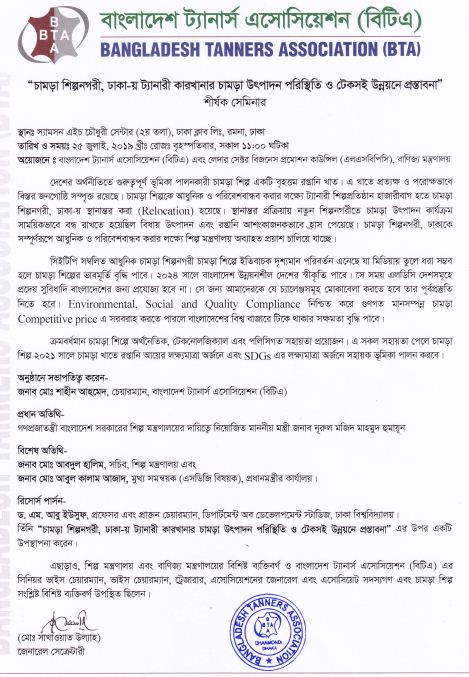 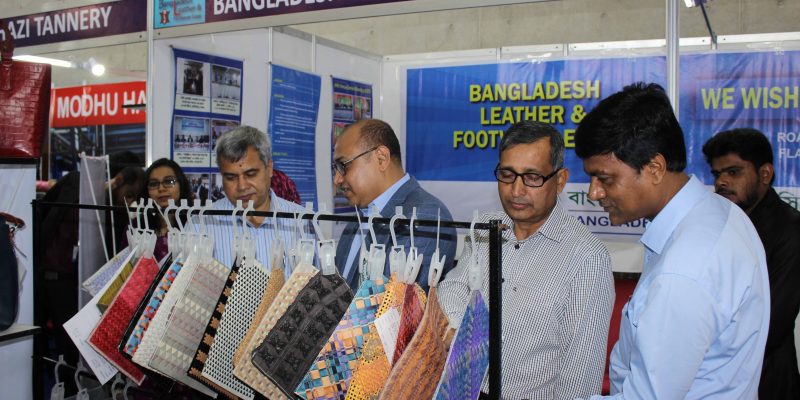 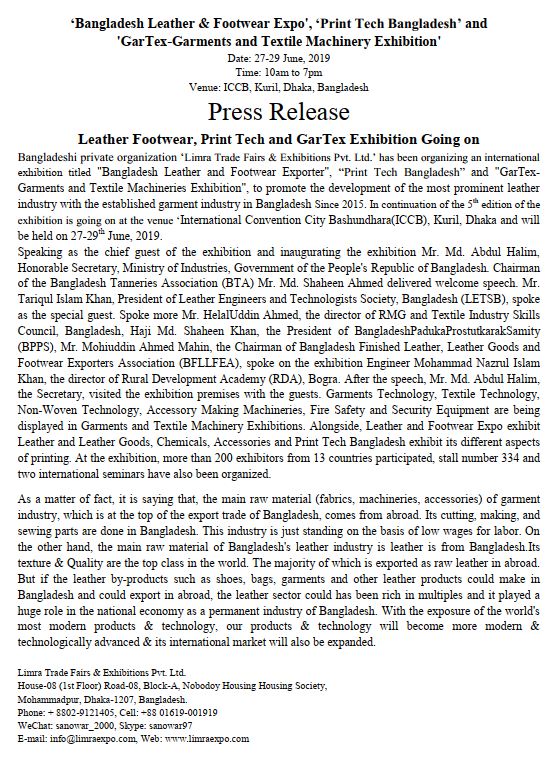 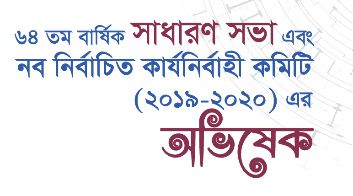 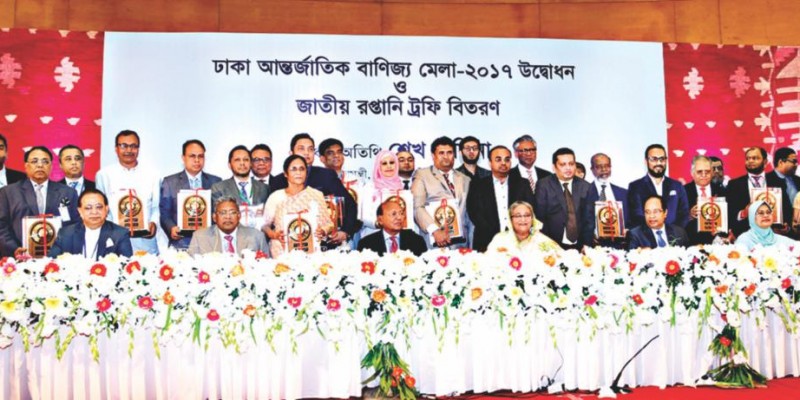 The Honorable Prime Minister Sheikh Hasina inaugurates the 22nd Dhaka International Trade Fair (DITF) on 1st January, 2017. On the inauguration Prime Minister Announced the ‘Leather‘ as “Product of the Year’ of 2017. The Fair was organized jointly by The Ministry of Commerce and Bangladesh Export Promotion Bureau, (BEPB). 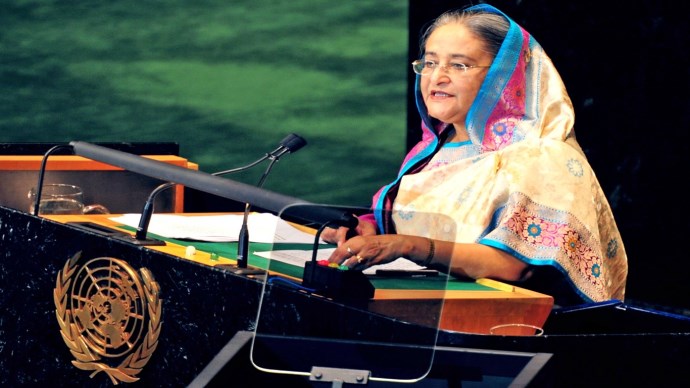 The Prime Minister said, Leather export has been increased by about 71 times over the last four decades and Bangladesh produces leather goods for top global brands. “The government wants to boost up the rising leather sector to explore its all potentials, and “Exporters should not run after few countries for GSP facilities. Better you should find markets in another place.” She asked all concerned to take necessary steps to provide necessary cooperation and incentives to boost the leather sector. Prime Minister rebuke the business persons and exporters to remain careful about the changing global trade regime, She said, WTO rules are making the global trade more liberal. “So, Bangladeshi products should maintain global standard to sustain in the world market,” 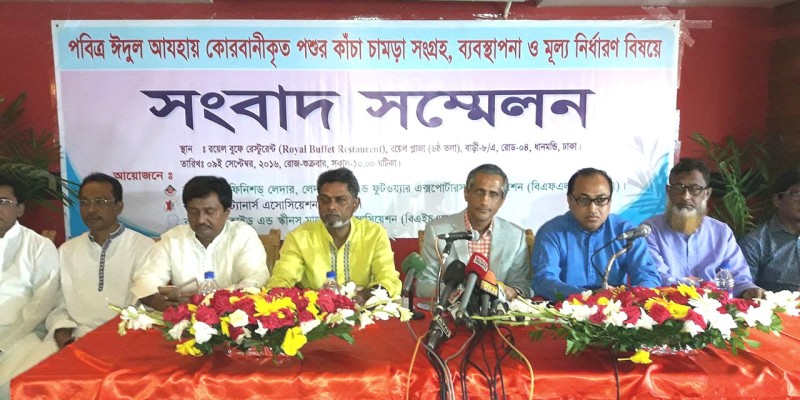 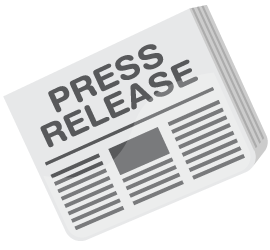 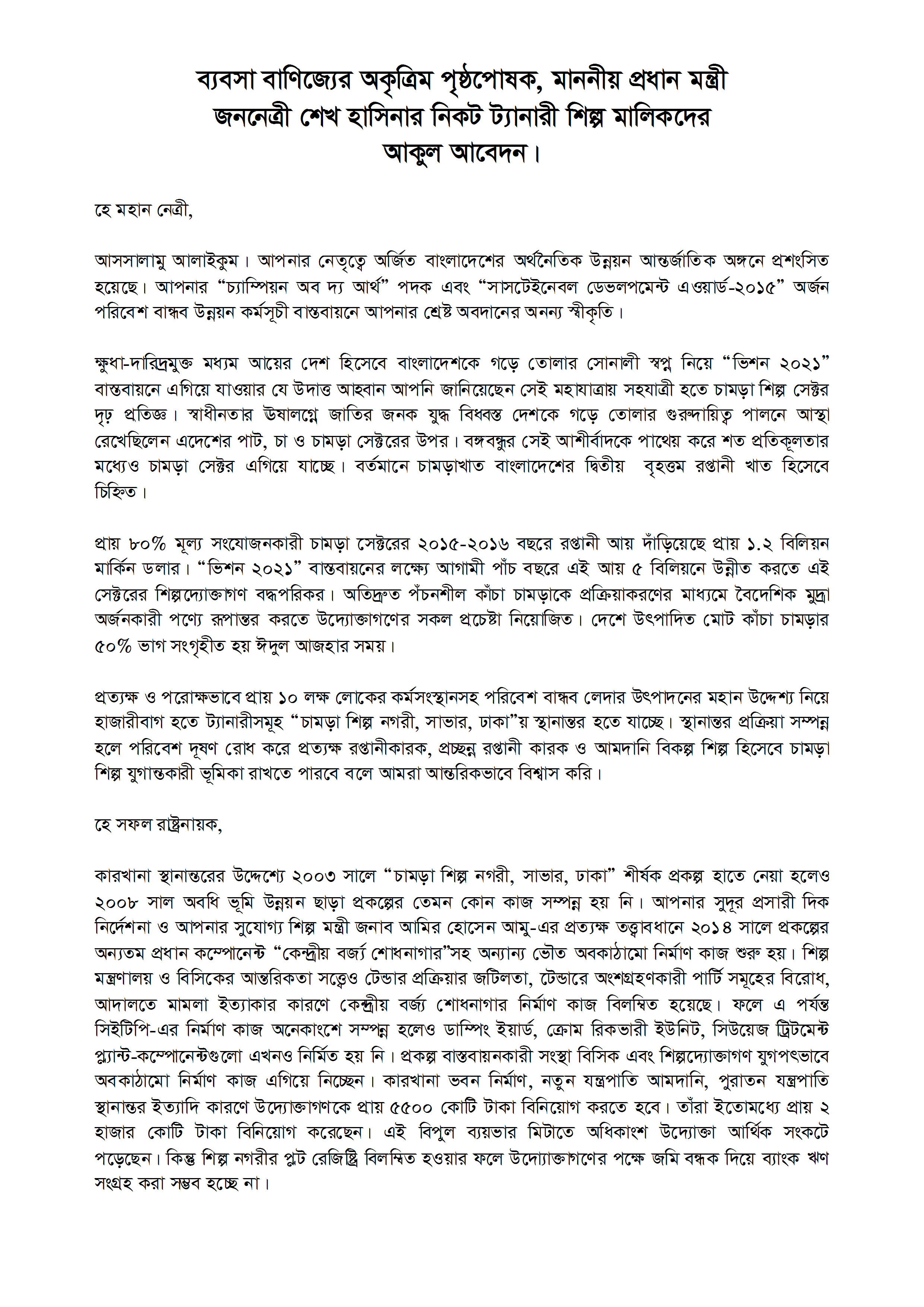 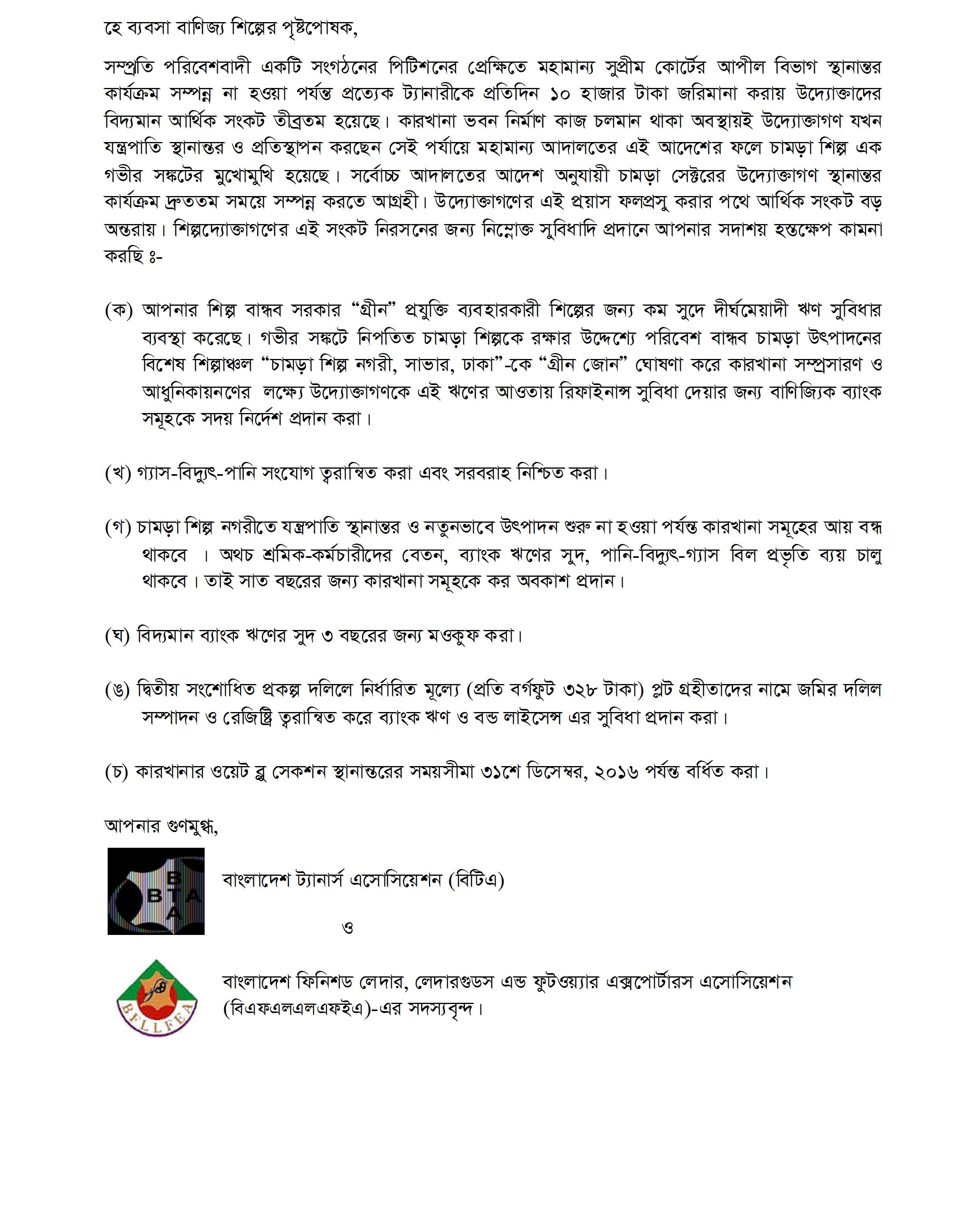 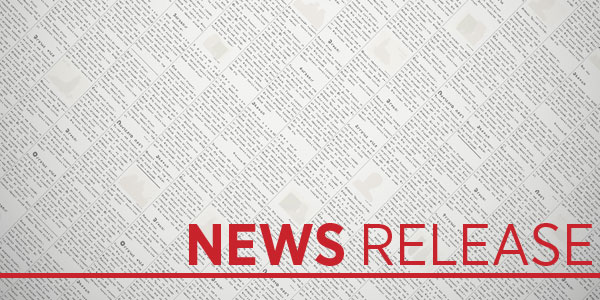