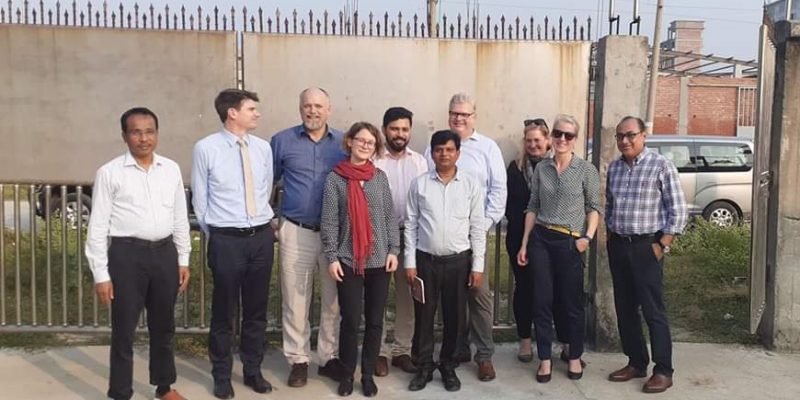 A team from the German Federal Ministry of Economic Cooperation and Development visited Bangladesh from 15 to 21 November 2019. Aim of the visit was to contribute to the formulation of a next 3-year phase of German development cooperation support, of which continued support to the tannery sector is foreseen. The team visited to the Tannery Industrial Estate Dhaka (TIED) regarded the following

The delegation that  visited TIED composed the following persons: